An honorary degree is one of the highest awards given by the university and the University of Wisconsin System. The Committee on Honorary Degrees evaluates nominees who have shown outstanding service to humanity globally, nationally, or locally. The committee looks for achievements that have enhanced lives though contributions to scholarship or through artistic talent and creativity, and, importantly, evidence of a dedication to the Wisconsin idea, broadly construed.

Nominations must be supported by an academic unit but the idea may come from anyone. The committee encourages campus colleagues to consider the luminaries in their fields as well as those whose contributions have not yet been widely recognized. Nominations do not require a tie to UW-Madison, the University of Wisconsin System, or the state of Wisconsin.

The preliminary nomination is simple: (1) a short letter less than two pages documenting the nominee’s extraordinary contributions to a field or profession, and to society, and (2) the nominee’s curriculum vitae, or in its absence, information about the nominee ordinarily presented in a curriculum vitae (for example, the person’s Wikipedia page). Submit materials via the form below.

Although nominations may be submitted any time (use the form below), for candidates to be considered for spring 2024, the deadline for a preliminary proposal is April 17, 2023. 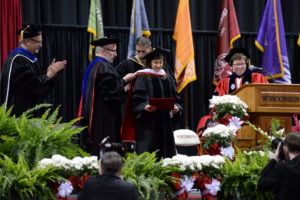 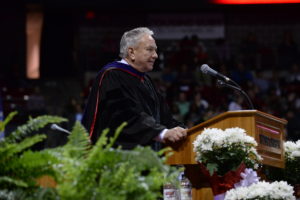 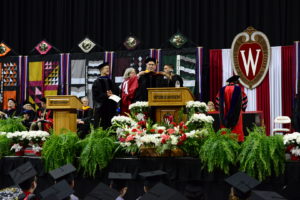 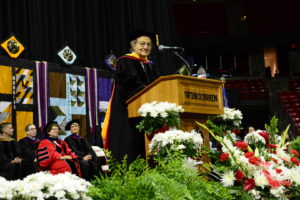